If you are looking for a wireless service provider in your area, you should check out the Boost Mobile vs MetroPCS comparison. Although both mobile carriers can offer great service, there are differences between the two.

MetroPCS uses the T-Mobile network, and as such, their coverage is very similar. The T-Mobile network is the second-best ISP in the country, and Boost uses the Sprint network, which has the fourth-best coverage in the nation. While Boost and Metro rely on larger network infrastructure, there are some key differences between these two service providers.

While cell phone service has become an essential part of our lives, the cost of cellular bills can send shivers down your spine. That’s where Boost mobile comes in. Every major wireless provider has its advantages and disadvantages, and Boost Mobile is no different. Let’s take a look at some of the strengths and weaknesses of this service.

In the United States, MetroPCS is one of the major prepaid wireless service providers. MetroPCS was started in 1994 and is now owned by T-Mobile. This prepaid mobile service provides nationwide phone and text service. The company is headquartered in Richardson, Texas. The company also offers unlimited data and text plans. The benefits of using Metro are clear and simple: it’s fast and covers many areas.

However, some people have concerns about the network’s service. Metro PCS does have a reputation for being a slow service provider. The company is prone to data deprioritization when the network owner prioritizes data speeds over other customers. In some cases, this causes Metro customers to be placed at the back of the data connection line.

In a comparison of Metro PCS Vs. Boost Mobile coverage is probably the most important factor. While the two carriers operate on separate networks, both have similar coverage. Metro PCS may be the better option if coverage is important to you. MetroPCS also offers prepaid plans, so you know exactly how much you will pay each month in advance.

When comparing the coverage of two wireless carriers, both have very different coverage in metropolitan areas. As boost mobile is the part of Sprint, coverage in rural areas can be spotty, which may be an issue if you live outside of major cities. As a result, MetroPCS offers higher data speeds.

When it comes to coverage, MetroPCS has a better network overall. Its network has more coverage areas, and it offers 5G speeds for data streaming. The only downside is that MetroPCS plans are more expensive. Boost Mobile has better customer service, but its coverage is spotty in rural areas. But if coverage is a major concern, the cost is worth it.

Boost is part of Sprint, making it a better choice for people living in major cities. However, the company’s service is a little spotty outside of these areas. With that in mind, the Boost network is the best choice for businesses in urban areas. And If you’re outside those cities, MetroPCS may be a better choice.

In a battle of cell phone service providers, the two of the biggest players in the United States are Boost Mobile and MetroPCS. Boost has friendly customer support that is available by phone and live chat. Their knowledge base is comprehensive and offers helpful information for setting up your cell phone. Metro does not have the top-notch customer service as Boost Mobile, but they offer some help.

When it comes to customer service, Boost is better than Metro. Boost Mobile’s website is robust and offers extensive information about phone settings, live chat, and phone support. On the other hand, Metro does not have very comprehensive customer support.

Top Up Your MetroPCS and Boost Mobile From TopMyCell

You’ve come to the right place if you’re looking to top up your MetroPCS and Boost Mobile. TopMyCell is one of the best places to do so. You can choose from various payment methods, including credit cards, and the site will process the recharge instantly. The process is fast, easy, and safe. 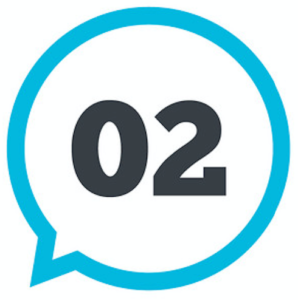 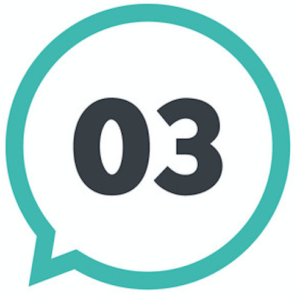 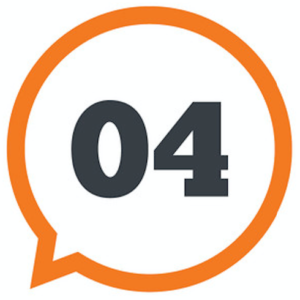 Get instant credit on your phone

Boost mobile vs MetroPCS both has their strengths and weaknesses. MetroPCS has better coverage and unlimited offers, while Boost’s network uses Sprint’s technology. MetroPCS offers a better selection of handsets and plans.

If you’re thinking about switching cell phone service providers, you might be wondering if Boost mobile vs Metro PCS is a good idea. While they use different wireless networks, both are equally good for call and text performance. The main difference between the two is their network coverage.

MetroPCS coverage is more expansive than that of Boost mobile. It’s also the second-best network overall, while Boost’s network is ranked fourth. Keep in mind that Boost is part of Sprint, and coverage may be spotty in rural areas. However, if you are outside of a major city, MetroPCS may be a better option.

Is Boost or MetroPCS Better?

There are many benefits of both Boost mobile vs MetroPCS. These two cellular networks offer the same basic service at different prices. MetroPCS also has a large selection of inexpensive smartphones but terrible customer service, whereas boost mobile offers top-notch customer support with a very average coverage area. The choice is about your preferences completely.

Is Boost Mobile Faster Than MetroPCS?

You may have heard about MetroPCS and Boost Mobile, but which is faster? Depending on what you’re looking for, either one can be better. But when it comes to internet speed, MetroPCS is a better option.